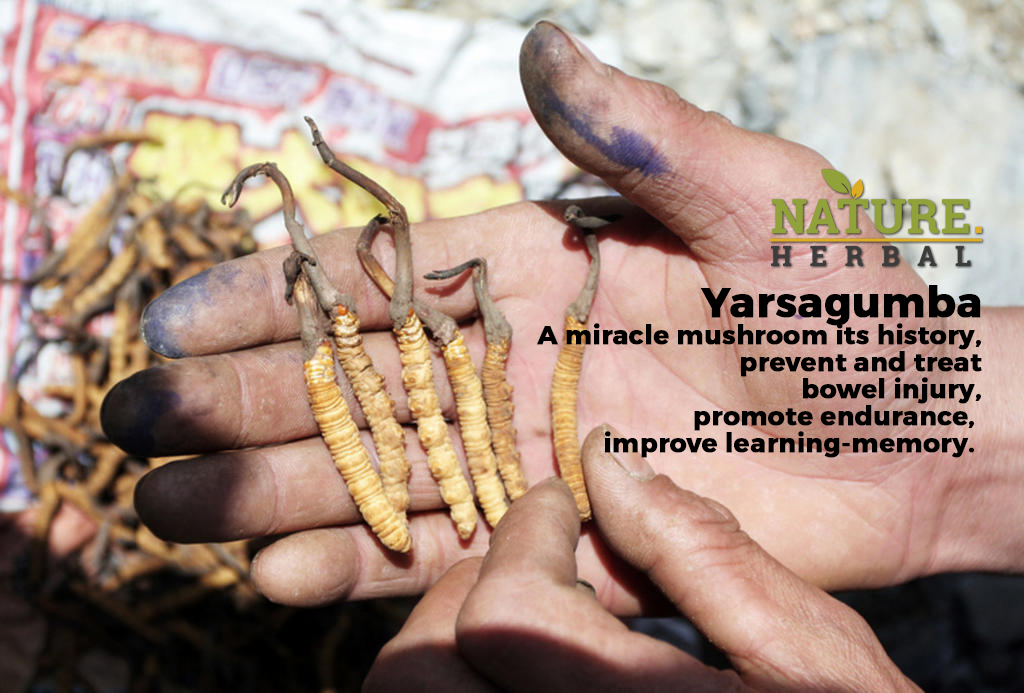 With lifestyles changing at such an alarming rate due to the increased consumption of alcohol, cigarettes, and junk food and lack of physical activity – the healthcare industry is seeing an increase in the number of people suffering from diseases that are often overlooked. They call these diseases lifestyle diseases, owing to the nature of the illness. In today’s time, there’s hardly anyone who’s left unaffected by these diseases. You, too, are most likely suffering from one but are unaware of it. There are a number of alternative treatments out there that give some level of relief; one of them is the humble yarsagumba herb, a caterpillar-fungus fusion. The benefits of yarsagumba root powder are that it is the miracle medicine that will help you in your battle with the following lifestyle illnesses.

Hypertension
Did you know that a survey conducted by the American Heart Association revealed that a whopping 103 million U.S. adults suffer from high blood pressure? While the causes vary from vigorous smoking to old age and daily life stress, you must understand that there are several risks associated with it if you refuse to try and control it. The most alarming is the increased odds of a heart stroke.

Obesity
Improper and unhealthy eating habits can affect you in ways unimaginable. World Health Organization reported that worldwide obesity has nearly tripled since 1975. Someone is obese when they have a BMI that is greater than or equal to 30. This brings in increased chances of cardiovascular diseases and diabetes, too.

Type II Diabetes
Due to overweight and obesity, nowadays, even children are prone to getting type 2 diabetes. While poor diet is a reason for this, it could also be caused due to a family history of diabetes. As per the Centers for Disease Control and Prevention (CDC), type 2 diabetes accounts for approximately 90 to 95 percent of all diagnosed cases of diabetes in adults.

Depression
The millennial generation is the most affected by depression. While sadness is momentary, depression is known to be a condition that makes an individual extremely moody. It brings in symptoms that can’t be spotted. Even the littlest of issues could cause overwhelming sadness. Moreover, there is a noteworthy loss of appetite and energy. This often leads to people dying of a heart disease or by committing suicide.

Anxiety Disorders
The Anxiety and Depression Association of America clearly show that Anxiety disorders are the most common mental illness in the U.S., affecting 40 million adults in the United States age 18 and older, or 18.1% of the population every year. While it is treatable, most suffering from it are living in oblivion that they have it.

If you are someone you know suffers from any of these diseases, it would be wise to reap the benefits of yarsagumba herb. Yarsagumba likewise been seen as an approach to enhance energy levels and to treat cancer growth, coronary illness, weakness, erectile dysfunction, menopausal symptoms, and many other such disorders. 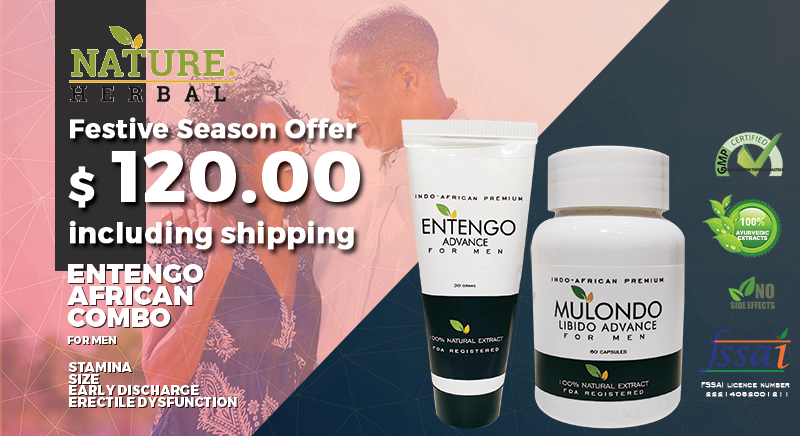